Jasper Community Arts is pleased to present the first exhibition at the Thyen-Clark Cultural  Center of John Mellencamp’s Paintings and Assemblages.

He is also an accomplished painter who has seriously pursued painting for more than 35 years. He has had solo exhibitions at the Butler Institute of American Art, Youngstown,  Ohio; the Tennessee State Museum, Nashville, the Museum of Art, Deland, Florida, the  Morris Museum of Art, Augusta, Georgia and three exhibits including a two man  exhibition with Robert Rauschenberg at the famed ACA Galleries in New York City.
Read More
Jasper Community Arts is pleased to present John Mellencamp: Paintings and Assemblages at the new Thyen-Clark Cultural Center. Mellencamp's exhibit will be on display for three months, January 2021 - March 2021. The new space will feature 3 large galleries open to the public, displaying 3 different exhibits simultaneously for a total of 18 exhibits. More details to come.
Read More 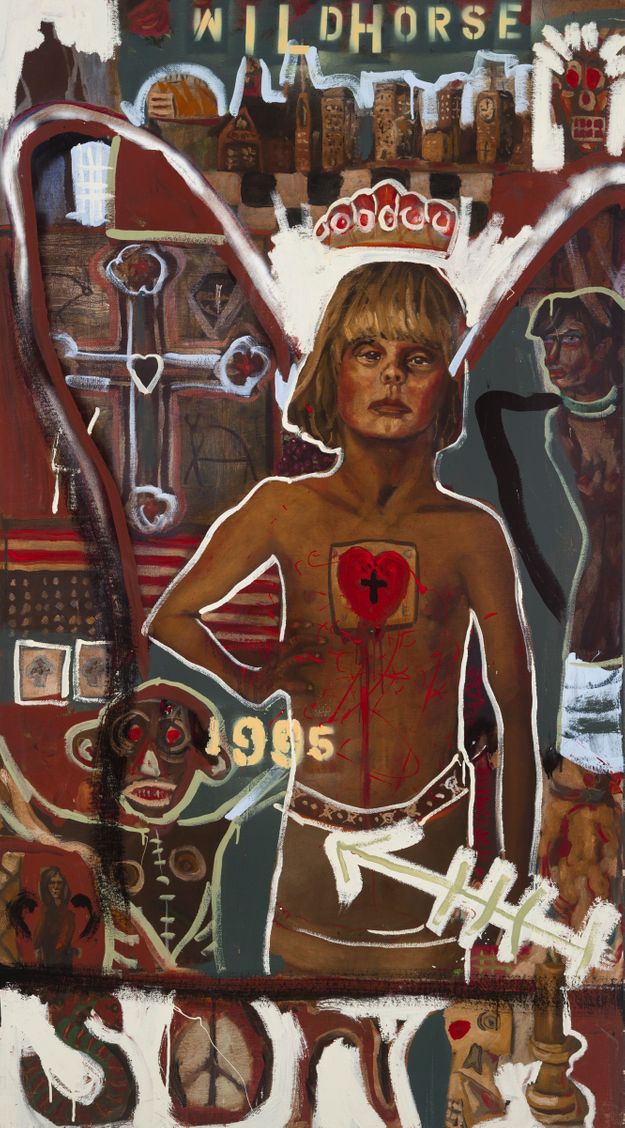 I Am The Greatest

Stop Leaning To The Right

Under The Lights II

A Shrug Of The Shoulders