John Mellencamp: Expressionist features at least 42 large-scale oil portraits and mixed-media pieces that successfully emit the same aura of anti-establishment as his music, and bravely deals with wide ranging issues of the working class and bitter sweet truths of the human condition. Read the complete press release after the jump.
Read More 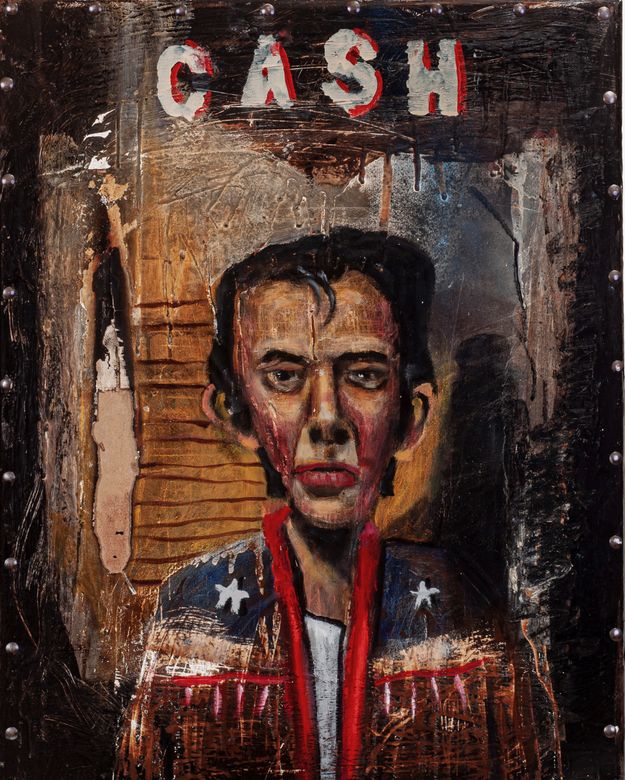