What is clear about the art of John Mellencamp is that his work extends the rich tradition of American expressionistic art that harks back to the painterly canvases of Robert Henri (1865-1929) and the so called Early Modernists that flourished in the early part of the 20th century. The Butler's "The Little Dancer' from 1916 reveals the rich and highly textured handling of paint the has its roots in Vincent Van Gogh's impasto surfaces often achieved with finders and palette knives.

Philip Evergood's (1901-1973)"Taming the Tiger" which entered the collection at mid-century just may be Mellencamp's most logical tie with its strong narrative element and intentional overpainting. The oddness of the subject matter also relates so closely to what Mellencamp' work is all about. Perhaps the most impressive expressionist work in the collection was painting by the legendary abstract expressionist, Norman Bluhm (1921-1999)

Expressionism actually left the American art consciousness during the American Scene movement that dominated the 1930s. When, however, it returned, it did so with a fury. Spontaneous, raw, abstract and highly charged. Abstract Expressionism would dominate the artistic landscape for nearly 20 years. With the exception of Jackson Pollock and Willem DeKooning, Bluhm's work was the quintessential action base painting and the Butler's "Romulus and Remus' presents an exceptional example of this approach. While John Mellencamp's expressionism relies heavily upon the narrative, it is clearly about spontaneity as well. His surfaces explode with color and can be seen to be in parallel with the attack approach made famous by Bluhm in the 1950s. A colleague of Norman Bluhm was Robert DeNiro, who relied upon a narrative as well but whose surfaces carry the wallop that we associate with the purely abstract brand of expressionism made famous by Franz Kline and Mark Rothko.

John Mellencamp's paintings also are closely aligned with the Neo Expressionistic canvases of Puerto Rican born painter Raphael Ferrer (1933-). The Butler's painting "El Sol Asombra" by Ferrer refers to an episode in the life of the artist and reveals the artist home and gardens in his native land. Like Mellencamp, Ferrer relies heavily upon experiences, places and the people who cross his path.

The art of John Mellencamp stretches the American brand of expressionism. He is part of that continuum born in the studios of the Ash Can School winding its way through the action paintings of the New York School and ultimately the adventurous canvases of the Neo Expressionist. 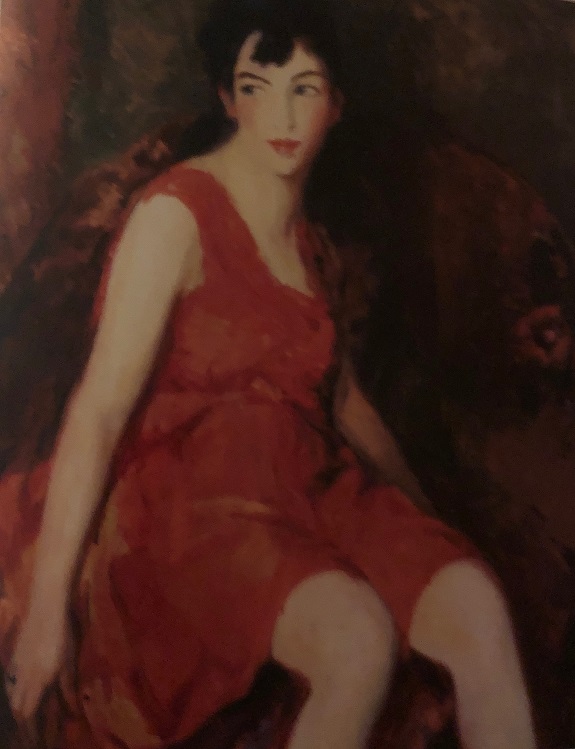